Before we start into our Christmas holidays, we would like to thank everybody who accompanied us on our way - friends, clients, customers, colleagues and partners! Thank you so much and wherever you are: we wish you some peaceful and relaxed days with your loved ones and a splendid start in a happy and healthy new year... You all deserve it!! 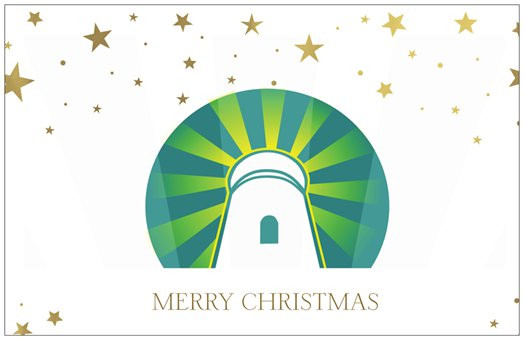 Kind regards from all of us at Changetogrow! 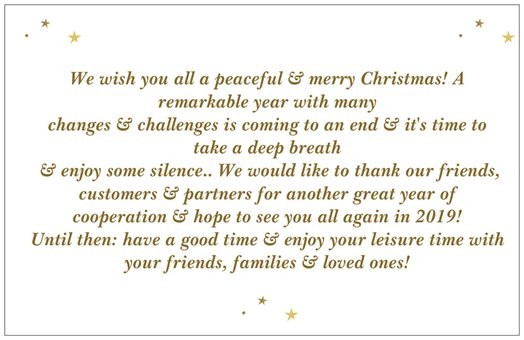 Agile Leadership - what does your Organization need to be successful?